I have a confession to make. I’ve had a waffle iron for over a year now and I have never made a single waffle in it.

I have made a waffled cinnamon roll, a waffled hash brown, a waffled quesadilla, and about 107 waffled grilled cheeses. It’s magic.

I’ve posted some unsponsored links for you to get your waffle iron ASAP just because I love you.

This is such a balanced meal in so many ways. It’s hearty, sweet, nutritious, filling, savory, crunchy on the outside, soft in the middle, saucy, but not too saucy. It’s perfect, okay. I just have to say it. It’s PERFECT! 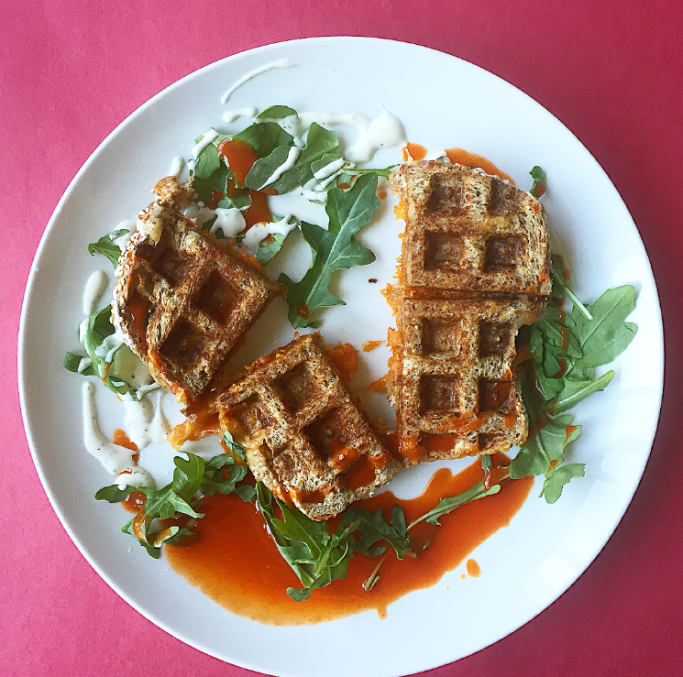 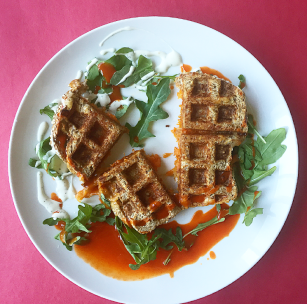 Pro-tip: Roast a bag of sweet potatoes on Sunday and enjoy them throughout the week in this recipe and so many more. 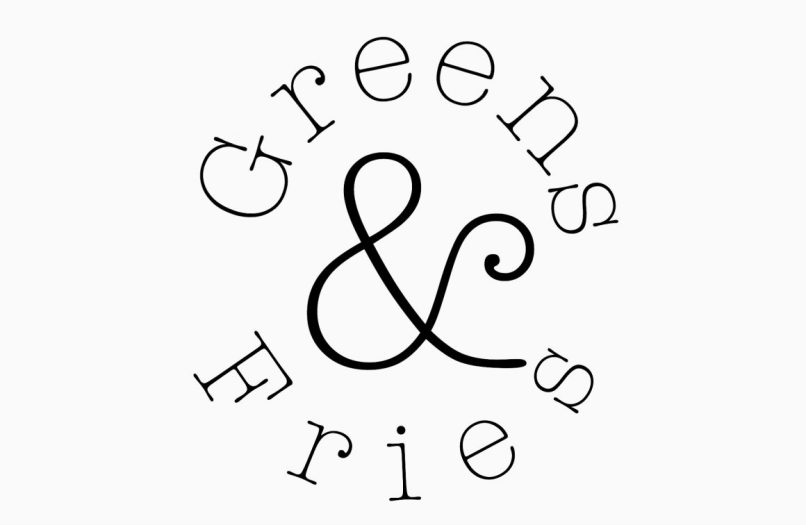 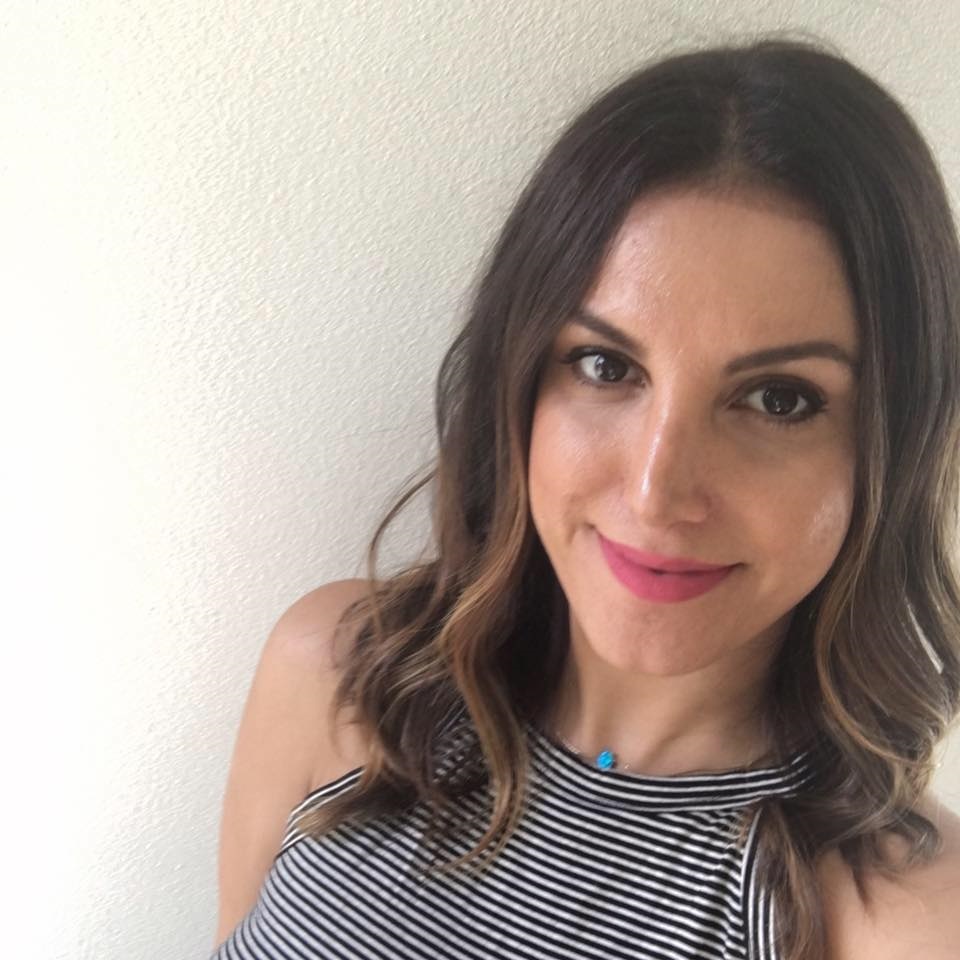